The best of Mr Arsenal

Written by Dan Betts on 10 October 2016. Posted in Jokman's Corner 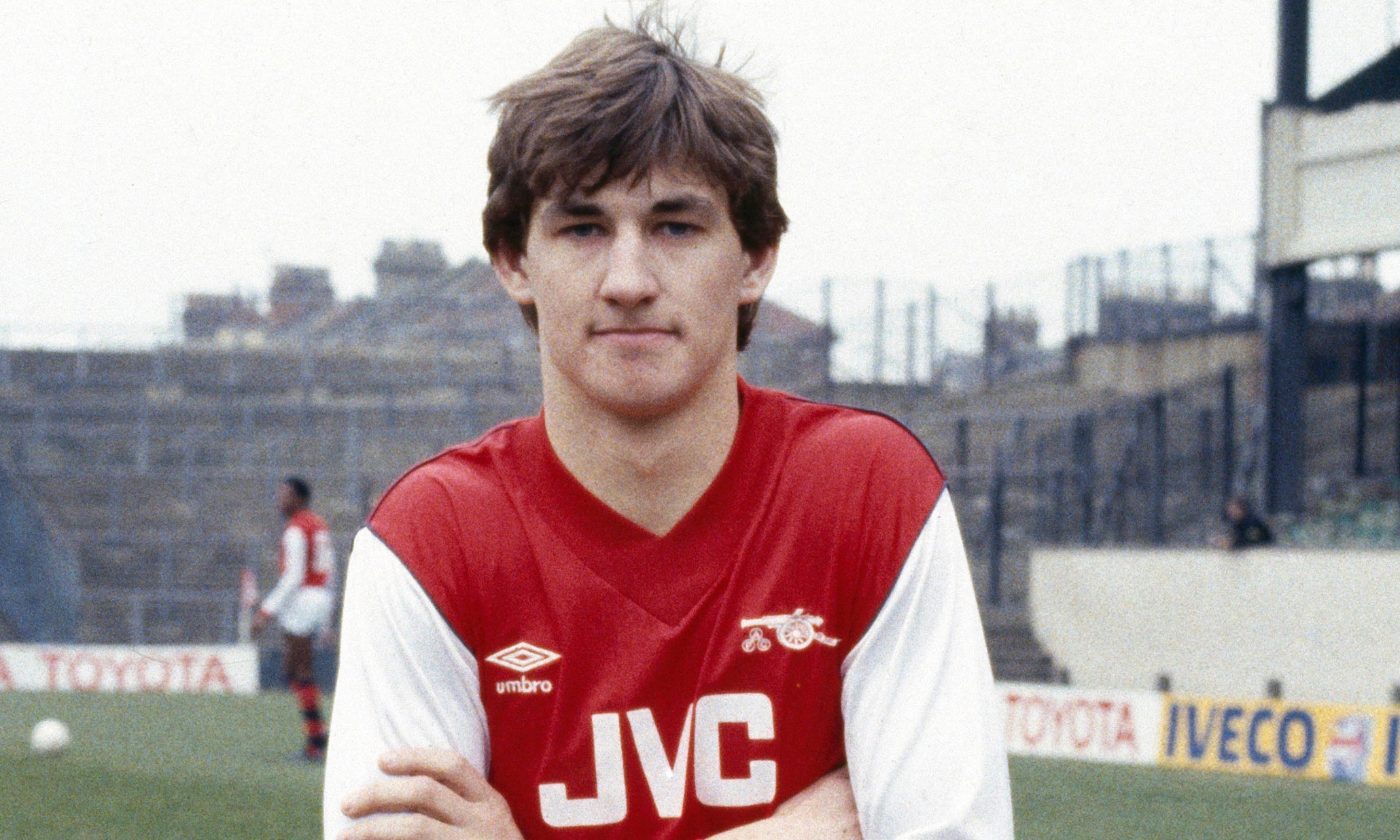 The 10th of October 1966 was a special day for Gooners of all ages. Not because of a significant victory or event that Arsenal had but because it was the day that Tony Adams was born.

Who knew that on this joyous day 50 years ago, the child born in Romford would go on to become the finest leader in Arsenal's illustrious history.

Fired by his incredible will to win and defensive nous, Adams would break into the Arsenal first team in his late teens, and stay at the club which gave him his chance for his entire career. A one-club player is a rarity in the modern game, but the bonds which tied him to Highbury were unbreakable.

Making his first team bow in 1983, and then retiring in 2002, gave Adams 19 years at the club to forge a career which no one could possibly forget. His much-told battle with alcoholism intertwines with his first 15 years, but much like all the opponents he faced - he eventually defeated the demon drink too.

So, in all those years, and hundreds of games he played, what would be his finest moment? How can anyone possibly choose what is he brightest light amongst many? Adams played, and led, in many historic Arsenal matches, so to select a chosen few is beyond difficult. The glaring omissions are not an admission that they aren't on a par with the ones I have selected. Just that there are far too many to mention.

So, let me take you on a tour of Captain Fantastic's amazing moments. Please buckle your seatbelt and keep your arms inside the ride at all times. The Mr Arsenal show is about to begin...

Tony Adams skippered the Arsenal side which had no realistic hope of snatching the title away from dominant Liverpool. Arsenal had kept pace with the Scousers all season, however, Liverpool had a fine pedigree and the week previously had lifted the FA Cup. They were hoping to complete their second double, and the media and majority of fans thought that the Gunners didn't have a hope of winning at Anfield - never mind by two clear goals.

Someone never told George Graham and his boys though. The first half went according to plan for Graham: keep it tight, don't concede. The second half saw Alan Smith glance in a Nigel Winterburn set-piece and grab a precious goal, but they still had to snatch another to claim a ninth First Division title.

With mere minutes to go, the image of McMahon holding up a single digit to the rest of his teammates to signify that they had to hold out for one more minute to be champions again is burned into the memory of Gooners. Then, history was made.

Lukic threw out to Dixon. Dixon played a ball to Smith, who headed onwards for an onrushing Thomas to ride a challenge into the box and slot past Grobbelaar.

Sweet ecstasy. For some, it is a high that will never again be reached. What is clear though, is that for this titanic effort to have been made, the role of Skipper would never have been more important. Tony Adams led from the front, kept Aldridge, Rush and Beardsley quiet, and instilled in his men the belief that he held inside himself. This could be perceived as Tony's darkest season, as he missed eight games through his incarceration at HMP. His leadership was so unequivocal, so influential however, that even in his absence his teammates drew strength from him and his wishes.

The team only lost once all season, and blew away the rest of their opposition as they won the title for the second time in three years. Not only this, but the rock-solid back 5 was now complete and conceded only 18 goals. As a captain and as a defender, Adams was top of the pile.

Another game which Arsenal had no right to win, but this game was the archetypal performance from the famous Back5. Parma were studded with stars, and were widely expected to win back to back Cup Winners Cups.

Arsenal's back 5 though, were superb throughout, and nullified Zola, Brolin and Asprilla with tactics, physicality and anticipation. If there was one match to show someone who wanted to know about the finest defence that has ever existed in the UK, then this match would be what you show them. Absolute perfection from Seaman, Dixon, Adams, Bould and Winterburn.

Still in recovery from alcoholism and benefitting from Arsène Wenger's new-fangled nutrition tips and fitness aids, Adams was a new man. The team had overhauled a sizeable Manchester United lead at the top of the table and all that was left was to defeat Everton at Highbury to win their first title since 1991.

Adams was still captain, and the sight of him marauding forward to collect a lofted Bould pass still promotes goosebumps. He flicked the ball down with his chest, before depositing a thumping, left-footed volley past Thomas Myhre.

Adams, whilst skilled in defending, was not known for such finesse, but as he celebrated in a beam of sunshine with his arms out wide, the goal signified a transformation. He had shed his demons; he was just bathing in the enjoyment of it all. My personal favourite.

There are many other memories that still resonate. His winner in the FA Cup in 1993 vs Spurs to exact revenge for the 1991 defeat. Holding the 2002 Premiership aloft. Winning the Cup double in 1993.

It isn't only the silverware which makes his career a perfect example of how to beat adversity and achieve sporting immortality. Every game he played, every time he led his men, he gave everything to the cause. It showed in every tackle and airborne challenge he made.

The fact he was so dedicated, so motivated, could summon a lion from within himself and others, and stayed with us for his entire career, means that we should never forget about our Captain.