Why Arsenal should consider a January swoop for Callum Wilson

Written by Matt Brown on 12 December 2018. Posted in News & Transfers 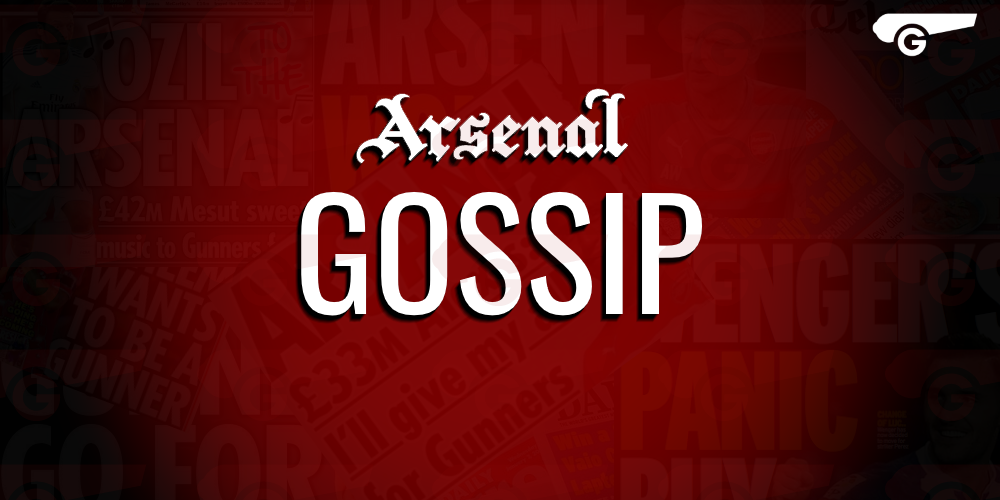 Ever since Danny Welbeck’s season-ending injury, the rumour mill has started to gather pace as Arsenal look likely to delve into the transfer market for a forward this January. Manager Unai Emery has admitted that options will be explored and considered, but only at the right price.

Lille winger Nicolas Pepe is the latest player linked with a move to north London alongside Pablo Fornals of Villarreal - who is an attacking midfielder - but what the Gunners really need to be aiming for is an out-an-out striker.

Step forward Callum Wilson. The AFC Bournemouth striker is enjoying a stellar campaign, and despite being heavily linked with a move to London neighbours Chelsea, Emery must consider muscling in on any potential deal.

Bitter rivals Tottenham Hotspur are also reportedly interested in Wilson which further demonstrates that the Premier League’s top sides all value and appreciate Wilson’s talents. From Emery’s perspective, the potential capture of Wilson will give Arsenal a three-pronged attack that would be feared across the land.

Granted, Emery is unlikely to alter his tactics to appease another striker coming in but with Alexander Lacazette and Pierre-Emerick Aubameyang often rotated to suit domestic and European fixtures, Wilson’s possible addition would provide a much-needed reprieve.

After scoring on his England debut against the United States last week, Wilson is riding the crest of a wave currently and has six Premier League goals and five assists from 12 appearances. A brilliant record for somebody who has returned from two serious knee injuries in recent seasons.

Wilson certainly has the physical presence and natural eye for goal that Gunners fans will require as they look to maintain their Champions League charge. The former Coventry City striker has risen through the leagues and after making his mark at international level, Emery should consider a January bid.

Wilson can score a variety of goals and is adequate in the air, giving Arsenal plenty of options to utilise and play to his strengths. The Bournemouth hitman has also registered two hat-tricks since making his Premier League debut in 2015 which further highlights just how potent he can be.

Undoubtedly, Wilson will command a large transfer fee which could prove a major stumbling block from Arsenal’s point of view. The 26-year-old will likely cost in the region of £40m and even with the expected sale of midfielder Mohammed Elneny, it still might prove difficult for Emery to sign Wilson.

With the Gunners still very much hopeful of securing Champions League football next season, the potential signing of a new striker is one that the north Londoner’s must not turn their noses up to, even if they do have to break the bank.

With that in mind, Arsenal still have slim hopes of the Premier League title and although they are currently priced at a whopping 100/1 with Paddy Power, any potential signing of a high-calibre finisher will see those odds shorten going into the business end of the season. The ball’s in your court, Mr Emery.