Written by Malcolm Sterling on 25 April 2019. Posted in Sterling Display 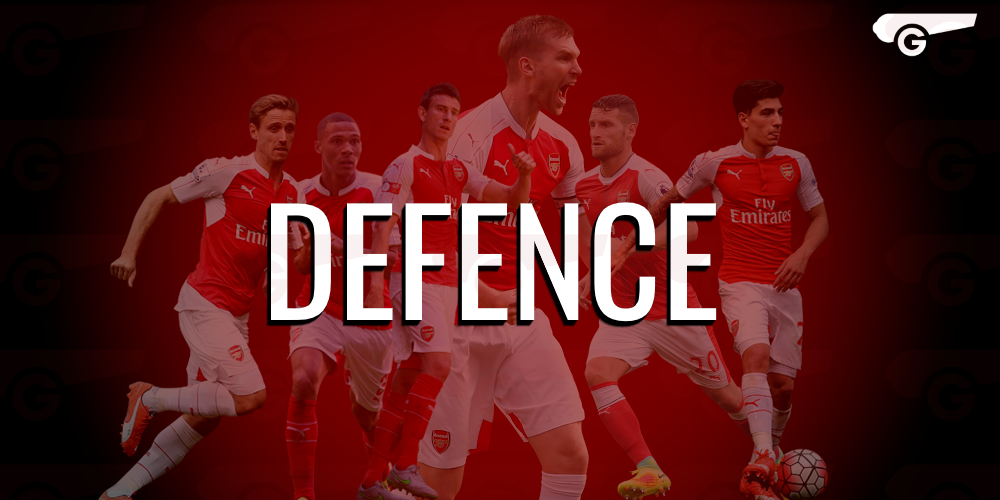 Ever since he suffered a serious knee injury against Chelsea in January, Hector Bellerin has been resigned to the physio’s room, and his future at the club is in doubt. The Spanish international was ruled out for up to nine months after rupturing his anterior cruciate ligament in the 2-0 win, yet Bellerin may well have his work cut out to reclaim his spot at right-back.

Recent reports suggest that Bellerin is making great progress; his first-team return looking more likely for the start of next season. The one stumbling block to his long-awaited comeback comes in the shape of Ainsley Maitland-Niles, who has made the position his own in recent weeks. It’s expected Maitland-Niles will continue to fill the void until the end of the season, and it’s apparent that Bellerin won’t be waltzing straight back into the starting XI.

When Bellerin made the switch to Arsenal from FC Barcelona in 2011, the Gunners appeared to have pulled off something of a coup and those feelings were soon realised once he made the first-team. After two years in the youth set-up, Bellerin made quite the impression in his debut season and continued to demonstrate why he was one of the most highly-rated youngsters in world football.

During the 2015/16 season, Bellerin was the sole member of the Gunners squad to make the PFA Team of the Year and earned rave reviews for his dynamic and enthusiastic displays. His old club Barcelona have often been linked with their former academy man, but Bellerin has always declared his happiness at the Emirates.

The following Premier League campaign saw Bellerin make a steady if unspectacular start, and his performances began to wane as the season progressed. It was almost as if Bellerin had lost his drive, his desire to launch himself up-and-down the touchline, and his confidence appeared shot to pieces. It was clear something wasn’t quite right – and coupled with injuries – Bellerin began to stagnate somewhat. The rise of Maitland-Niles

Since Bellerin’s injury at the start of the year, Arsenal have really struggled to find a stand-in full-back, but they might have even surpassed that temporary void in the form of Maitland-Niles. The England U21 international isn’t typically a right-back by trade, but the versatility he demonstrates proves he is right at home in the back four.

Not only does Maitland-Niles offer an abundance of pace and energy, he is tough in the tackle and has adapted to the rigours of Premier League football with considerable ease. Clearly, it is still very early on in Maitland-Niles’ Arsenal career but he has all the attributes to make it as a regular fixture in manager Unai Emery’s side.

It’s not to say that Bellerin can’t re-secure his place in the starting line-up, but the form and progression of Maitland-Niles will provide cause for concern. It’ll be an intriguing few months for the players in question, but the right-back position is very much up for grabs in N7 and it’s a case of he who dares, wins. Something else that is very much up for grabs is the league title, with the English Premier League winner in 2019 set to be a straight fight between Liverpool and Manchester City.