Written by Colin Dent on 21 June 2019. Posted in The Garrison

One of Arsenal's Invincibles, Lauren, has called on the club to work hard this summer to replace Aaron Ramsey, who based on his latest comments to bwin, the Arsenal legend rates more than Arsenal's highest paid player, Mesut Ozil.

Arsenal lost Aaron Ramsey to Juventus this summer on a free transfer after failing to agree a new contract with the Welsh midfielder. Lauren says Ramsey is a 'brilliant player' who will be sorely missed at the Emirates.

'Losing Aaron Ramsey to Juventus is a big loss for Arsenal. Unai and his backroom team will need to use this transfer window to make a big signing to replace him. Throughout his time at the club, and even when he had announced he was leaving the club, Ramsey was a brilliant player who always played to his best ability. The gap he has left in the club will be felt unless the club bring in someone to replace him quickly.' 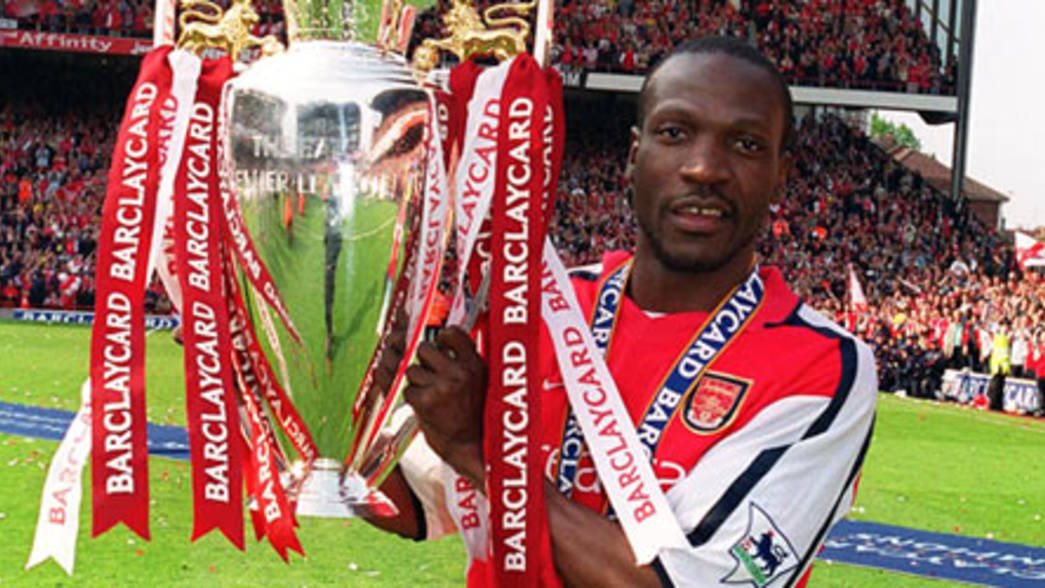 Lauren was far less effusive about Mesut Ozil's influence on the team, calling him "not relevant". However, he thinks the German playmaker will stay with Arsenal next season.

'Mesut Ozil will stay at Arsenal next season but he needs to start fulfilling his potential. Whether you are Arsenal, Real Madrid or Barcelona, you need your best players to perform on the big stage and Ozil failed to do that on multiple occasions last year. In the biggest games last season, the quarter-final, semi-final and final of the Europa League, Ozil was not relevant, so there is something very wrong there.'

Ozil signed a new three-year deal with the Gunners at the start of last year but was not always guaranteed a place in Arsenal's starting line-up under Emery. If he wants to be a key player next season he's going to have to convince the manager that Lauren is wrong about his relevance.