Silence Is Golden For Wenger's Ex-Players

Written by Tim Stillman on 25 January 2016. Posted in Stillmansphere 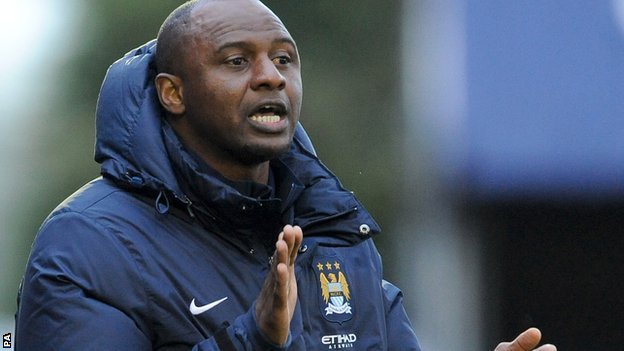 This weekend, Patrick Vieira granted an interview to Matt Dickinson in the Times, as he prepares to begin his new role as manager of New York City FC in the MLS. “I’ve never been contacted by anyone from Arsenal Football Club to manage or get involved with the club,” he revealed. “Was I disappointed? (Big exhale). I was expecting something from them, but it didn’t come. It didn’t kill me.”

The ex-Gunners captain went onto suggest that Jose Mourinho had a more discernable influence on him than Arsene Wenger. It has been interpreted as a dig at his old mentor and the comments certainly seem a little pointed. That said, Vieira is about to begin his first pure managerial role and he could have been talking in the context of who is likely to influence his coaching methods. It could also be entirely true that he preferred Mourinho’s style and there’s little need to take too much offence if that is the case.

Ordinarily, Vieira is effusive in his praise of Wenger and his influence. In the interview, Vieira also suggested that he has little to no dialogue with his old boss nowadays. It’s possible that their relationship has broken down. Vieira, much like another legendary former captain, Tony Adams, seems a little put out not to have been offered a role at Arsenal. Around a decade ago, when the likes of Steve Bruce, Paul Ince, Roy Keane and Mark Hughes, all Ferguson proteges, began to emerge as managers, curiosity abounded in the media as to why Wenger’s former players were not similarly inclined.

The likes of Dixon, Winterburn and Keown preferred the pundits sofa, whilst the managerial career of Tony Adams failed to progress. Questions were asked as to why such former stalwarts were not installed into coaching roles under Wenger. The oft repeated suggestion that rehiring former players threatens Arsene’s ego has been exposed as folly. It’s just that he has opted to work with former subordinates of a slightly lower profile.

Steve Bould is the assistant manager. Gilles Grimandi was strongly considered for that role when Pat Rice retired in 2012, he remains the club’s chief scout in Ligue 1- Wenger’s most scoured market. Steve Morrow is the club’s Head of Scouting. Thierry Henry and Freddie Ljungberg are doing their coaching badges at London Colney, as did Martin Keown and Jens Lehmann. Mikel Arteta is widely tipped for a coaching role, whilst Gilberto Silva revealed that Wenger offered him the chance to coach at Arsenal too.

It seems that Wenger very much has a “type” when it comes to those that he re-employs. Former players that actively ask to study for their badges with Arsenal are seemingly welcomed back. Those that are actively re-employed by Arsenal are linked by their reticence. Grimandi, Bould and Morrow were all unselfish, unspectacular defensive players, Gilberto and Arteta likewise. Perhaps unwittingly, the manager sees coaching potential in his defensive midfield players. Probably because there is an intelligence and altruism to this role that lends itself well to management- doing it effectively requires an adroit appreciation of the collective. Typically, all of these players were quiet, unassuming sorts and remain so.

It could be that Wenger simply did not see coaching potential in the likes of Adams and Vieira because their personalities don’t quite fit this profile. I’m speculating here, obviously. But the relationship between the manager and his two former captains did seem to fracture upon departure. In the summer of 2002, Adams never formally announced his retirement. He announced that he would consider whether to continue playing over the summer immediately following the 2001-02 season. 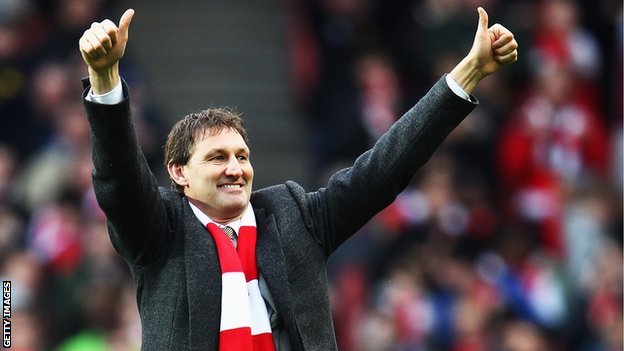 However, an official announcement was not forthcoming. Wenger was interviewed during Arsenal’s pre-season training camp in Austria that summer. When pressed on his captain, the Arsenal boss replied testily, “He is not here, so I guess he has retired.” He would never say as much publicly, but I always had the impression that he was miffed at Adams for compromising his preparation for the season ahead. I think the situation was quite similar with Patrick Vieira. Wenger faced an annual battle to keep his talisman.

During the summer of 2004, Vieira once again insisted that he wanted to leave and it seems that his manager had lost the will to convince him to stay once more. Wenger had lined up Michael Carrick, much to the chagrin of Harry Redknapp and Portsmouth, who had all but concluded a deal for the midfielder before Arsenal’s interest turned his head. Earlier in the summer of 2004, 17 year old Fabregas’ squad number moved from 57 to 27. On the eve of the season, he was upgraded again to no. 15, a clue that the manager was banking on an increased role for him with Vieira expected to depart. As it turned out, Vieira, Gilberto and Edu were all inured at the start of the campaign, so Cesc was indeed blooded.

Four days before the 2004-05 season, Wenger sounded terse as he urged his captain to make a firm decision on his future, “We have been disrupted in our preparations by this talk. We respect what he has done and until now he has given eight years to the club. We want him to be focused on the club, not half-in and half-out. Everyone wants him to stay and he can make a difference. We want players to be committed to the club.”

With the interest in Carrick and the upgrading of Fabregas’ squad number, it seems as though Wenger had already made contingencies for life without Vieira. The captain reneged and decided to stay just 48 hours before Arsenal’s opening game. Two years after Adams’ indecisiveness had affected Wenger’s pre-season preparations, Vieira had inconvenienced his manager in a similar manner. It’s quite possible that Arsene, as a man that values loyalty, hasn’t forgotten this. It might suggest that neither man quite has the collective mindset that he appears to prefer when it comes to parcelling out coaching roles.

Those that he has confided in as members of his coaching setup have, most importantly, demonstrated to him that they have the necessary skills and have done so in a quiet and unassuming manner. They are all notably taciturn when it comes to courting publicity, both as players and as coaches. It’s unclear whether he just prefers to work with such characters, (Boro Primorac a silent emblem of both the loyalty and the silence that Wenger values). Or else he might think that these personalities are just better suited to coaching.

Of course, it’s entirely possible that all of my assumptions are misguided, but there is certainly a theme when it comes to players that he invites back into the fold. As fans there is an understandable desire to be reacquainted with old heroes, the bait of sentiment wiggling seductively on the hook. However, football is a cut throat business and decision makers are obliged to separate fantasy from reality. Arsene is clearly not averse to working with former underlings, but it seems that he very much has a type.