The Quest To The Shadow Dwellers' Realm

Written by Dan Betts on 04 March 2016. Posted in Jokman's Corner

The boy ran. Carrying his peoples' banner, he moved as swiftly as his beating heart would allow him. The message must be given to the General. He had the all-important job of relaying the message that would allow the good people of 'The Cannon' to raise defences and arrange an attack.

If he failed - then all would be lost.

The Shadow Dwellers had risen once more.

The boy burst past the gates and barrelled his way through the bustling market, causing all who he passed to stop dead in their tracks. The pace of life was almost sedentary here. That is what peace allows. So the boy fizzing past all and sundry caused a ruffle of voices and consternation.

The boy hadn't stopped, and upon evading the guards who stood sentry upon the General's quarters he fell - partly through stumbling, partly through exhaustion - at the feet of the General who showed no shock, only concern.

Taking in gulpfuls of air didn't help with the flow of words from the obviously distressed boy, so the General put his hand on the shoulder of this troubled lad, and he immediately started to breath freely and was able to convey his message.

"They're back, Sir. The Shadow Dwellers have come back!! "

The staff and guards who were in the room stopped dead in their tracks. For twenty years they had been able to live unhindered by the dwellers of the dark. Rumours and market gossip were the sole remainders of the sickness that blighted this land of the North.

The General thanked the boy and sent him on his way.

"Bring my men. We must palaver posthaste." 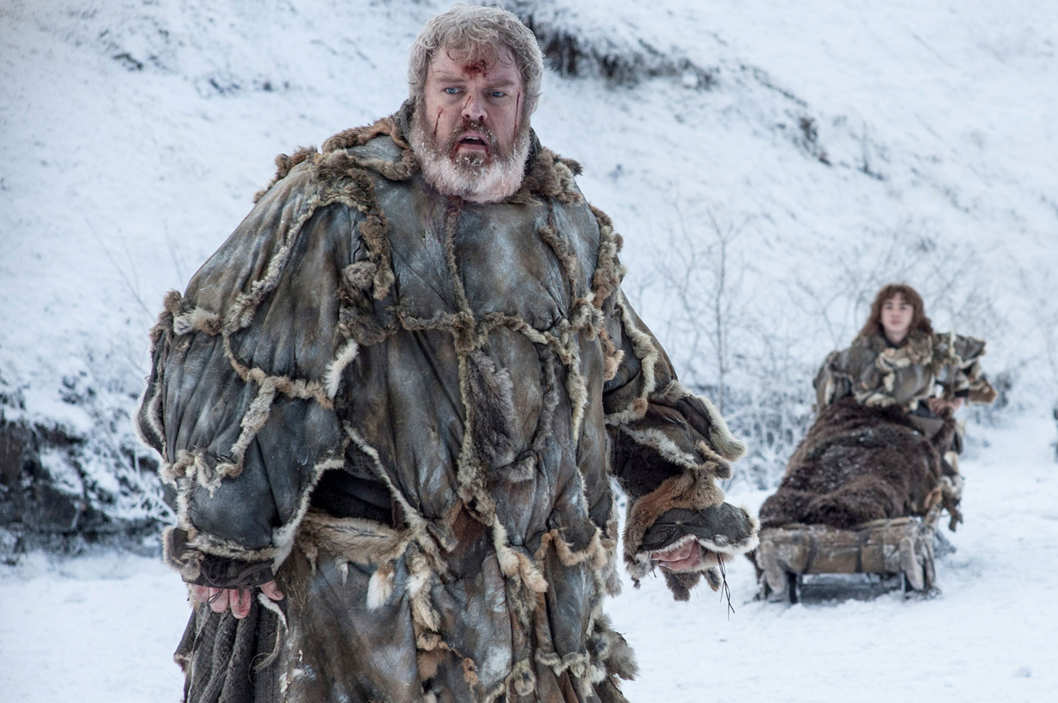 Within the hour, the highest ranking officials in his command now stood in full armour - the complete regalia of red and white - around the large map of the land that they considered home. Now all that they looked over on the paper was under threat.

The General, with his silver hair and large nose, didn't strike any who didn't know him as a man who specialised in winning wars or an expert in defeating evil, yet this unassuming fellow was responsible for quelling many an uprising from the foe that resided in the Darkness. He spoke, and all listened.

"Men, we have earned the peace in which we, and our families enjoy. Now is the time we have all feared would come. The Shadow Dwellers have once more reared their filthy heads and smell blood. They once enjoyed what we have, many moons ago in the times of black and white, and they still think we are the ones that caused their demise. Now, they want it back."

His men looked at each other sheepishly. Fraught faces were the result of scary stories swapped by friends as youngsters. Now the horror was real. The General once again spoke up.

"I won't lie and tell you this will be easy. We no longer have the secret weapon that we could rely on in the past, as all the stores of lasagne have long since been used. What I CAN say though, is that our greatest strength is STILL their greatest weakness. They are unwilling to accept that the reason they have lived in the shadows for so long is not at our hand. It is because they do not have the heart for battle. They have had ample chances to live in peace, and rise from their squalor, yet when faced with the opponent, when staring at our eyes across the battlefield, they can never muster what it takes. It is this that gives me hope. It is their lack of heart that will carry us to victory once more, and it should fill you with hope too. We WILL send them back from whence they came!!!"

The men raised their weapons and heartily cried in unison. The General had raised morale, but what of tactics?

His second in command, the great warrior Per - a man so tall that even bespoke armour was ill-fitting - spoke.

"Sir, what of the rumours? Of the great goblin that is Kane the Tusked Devourer?"

The General noted the nods from his men. The rumours had spread recently of a goblin that had single-handedly claimed many victories and left many more bodies in his wake. His slabbering manner was his signature and the local children had taken to imitating his moist smacking sounds as a way to scare the younger of the children.

"Sir Per of Mertesacker, shame on you. Sir Kos of Cielny and yourself have quelled many an uprising in the past. There is none that can claim the beating of you, and now you show weakness at the hearing of children's tales? I have the utmost confidence that - despite the horrors you both suffered battling the evil demon Costa - you will be stronger and battle hardened. Kane will have no answer to your expertise."

This heartened Sir Per, but more questions were aired. The next was from the dashing Knight Sir Giroud of Le Quiff.

"Good Sir, I have penetrated many a defensive shield. From the battle of the Oil against the Citizens, to the war against the Scousers, but I have heard that their shield is the best in the land. How do I pass through?"

The General started to pace methodically.

"Sir Giroud, there will be bloodshed, have no doubt of this. Also remember though, that you are not alone. You are aided by perhaps the finest artisan on the battlefield that you could possibly wish for. With Sir Özil, he of the protuberent oculi, by your side and the blade skills of Sir Sanchez of Sanchez, you will get your chance to strike."

The General stood face to face with the handsome hero. He placed a sage hand on his chest.

"You fight for the Order of the Cannon, of which there is no higher honour. You MUST carry confidence into war, otherwise the enemy will sense this, and they will close the door on you. When the chance comes, you will be the man to strike the deadly blow. Be ready. "

Sir Giroud puffed up his chest and put his hand on the crest with pride.

"Men, we ride to the darklands on the morn of the sixth sunrise under Dennis. Eat well, shower your families with affection and let them know you will return. This fight we face is perhaps the sternest in two decades. They have learned and are now stronger than we remember. You will all do well to remember this. We will prevail though. As long as you have mental strength you will succeed. As long as you believe you can do it for if you do not believe then you have no chance at all."

The time had come, and the squadron of men were on horseback outside the gates of their home. They could see in the distance, past the river of the Seven Sisters of Ah-di BuHwür, the flames and smoke from the wretched home of the Shadow Dwellers.

To a man, they all knew what was required. The General, the veteran of so many battles with the Shadow Dwellers, had sent them packing repeatedly but this time would be the most unrelenting, the most vigorous of exams.

The General and his men were about to ride into the biggest fight they had faced in their lives. It was finally time to rid the lands of the race that called the darkness their hovel.

The Cannon demanded it.