This mediocrity can't continue; Arsenal need a change in every area 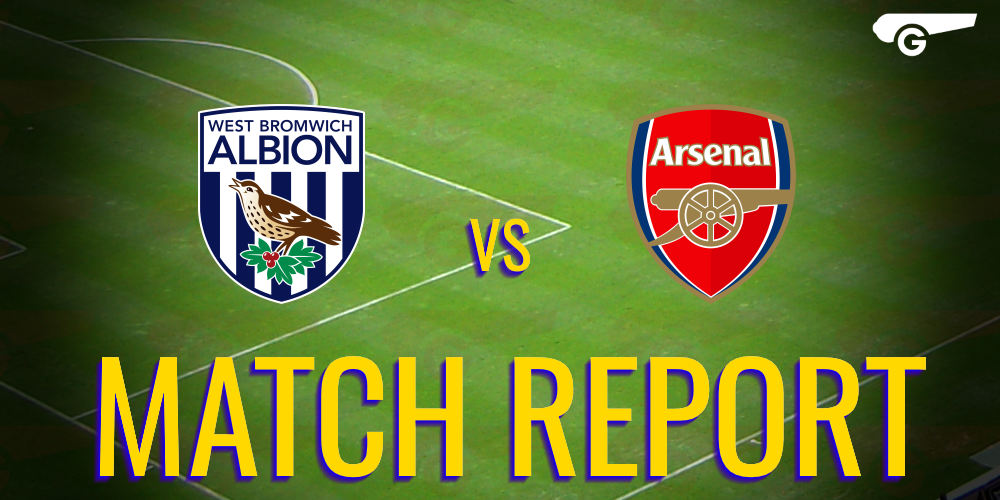 The Arsenal crisis deepens. When you think it's reached the lowest point it can get to, somehow it gets worse. This is our worst run of form since 1995, before Wenger arrived and it looks as if it is going to bring about the end of his long run at the helm of the club. It is desperately sad that things are heading for such an undignified end, but I don't know how anyone can argue that change isn't desperately needed at the club.

There was no Özil in the lineup due to a training ground injury, but otherwise it was our strongest team. Welbeck made his first premier league start of the season, whilst Mertesacker was named on the bench for the first time in the league this year as well. Ramsey and Xhaka partnered in midfield, with Chamberlain further forward. Walcott started on the right with Alexis on the other flank, the back four was as expected.

Before the game, Wenger had commented on how good West Brom are at set pieces and that it would be important to stop them from those situations. In true Arsenal style, it took us just 15 minutes to forget all about that and allow Craig Dawson to run free and power in a header from a corner. No one as much as challenged his run and with a good delivery, it was easy for him to convert.

Some nice passing a lovely assist from Xhaka helped Alexis pull us level, but despite having most of the possession West Brom had the much better chances. Petr Cech had to make a number of very good saves, before injuring himself either against the post or passing the ball out, it wasn't clear at the time. On came Ospina and within 10 minutes of the second half, he'd dropped a clanger to hand West Brom the lead again.

It was a shambles all around defensively, with players out of position and putting in very little effort to stop the West Brom forwards. We seemed to have dealt with it, but Ospina went with his feet instead of his hands and ended up poking it straight to Robson-Kanu, who rolled the ball in. Ospina essentially bottled the challenge and gave Kanu a simple finish. It was another instance of inexcusable organisation and application from the players, who looked at this point as if they would rather be anywhere but on the pitch.

Not only were we all over the place defensively, we were insipid in attack. Our only real close call came through Danny Welbeck heading a corner onto the bar. Other than that we never got close to breaching the West Brom defence again. Then we gave away a third with a carbon copy of the first goal. Craig Dawson was left unmarked and unchallenged and he headed in again. Another 3-1 away defeat, but this time against opposition we have no excuse for losing to. West Brom have had a fairly solid campaign, but they've been in poor form and this defeat is simply embarrassing.

Embarrassing on the pitch, embarrassing off it. Not one, but two banners flew over the Hawthorns, one anti-Wenger, one pro-Wenger. The less said about those the better. The away fans, to their credit, were noisy and backed the team all the way despite the performance. Of course the banners were out in force again, but at this point I don't think anyone disagrees with the messages they are displaying.

There is a lot wrong at Arsenal, it's not just one thing. Clearly it is reaching a tipping point at the moment, but this crisis is made up of a combination of different issues. It looks like the players have lost faith in or stopped playing for the manager and despite Wenger's denials, it was clear to see on Saturday. The body language was very obvious, there is no confidence, faith or fight in this team anymore. Uncertainty over the manager's future and the futures of Özil and Alexis presents another issue that is festering as it drags on.

It feels like there is also a culture around the club that holds us back. I don't look at that group of players and believe that they are one united group determined to bring trophies to the club. Painfully, I found myself agreeing with Jamie Redknapp in that Arsenal has the feel of a team that takes it easy too often. They are too comfortable and happy to coast through seasons. There is nothing ruthless about them, that bloody-minded determination to win is just not something you associate with the club.

I don't like comparing us to other clubs, because we pride ourselves on being unique and having our own identity. However, clubs like Chelsea, Madrid, Barca, Bayern, all operate in a relentless win or bust mindset. You don't look at them and think they're vulnerable, you just hope you catch them on an off day and you can pull out the performance of a lifetime against them.

You look at the way that they operate with personnel too, again it's all focused on winning. Players like Chamberlain, Ramsey, Gibbs, Coquelin, Ospina etc. would have been shipped out of the aforementioned clubs long ago and replaced with quality. Wenger and the club seem willing to persevere with substandard players in the hope they will one day come good.

At the end of the day, I feel we need a huge overhaul at the club. We desperately need a refresh, not only with the manager, but with the board, players and also the way the club operates as a whole. It's not quite a pull it all down and start again job, but limping on in this same cycle of mediocrity is unacceptable. However, with the current administration in place, hopes of wholesale change are probably far too ambitious. I don't see how a setup that's been so happy with the status quo would jeopardise their comfortable situation until they had no other option.

Who knows though, with the way things are going currently, we may reach that point sooner rather than later... 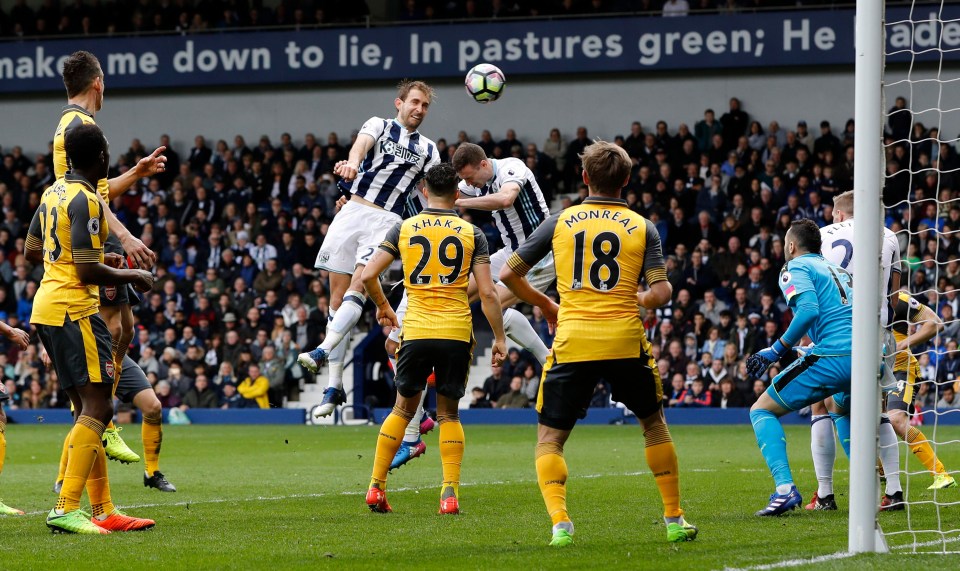